BEING BRITISH | A film by the people of Great Britain

SELF 05: A Night In Shanghai

THE NEIGHBORS’ WINDOW (written & directed by three-time Oscar-nominated filmmaker Marshall Curry) tells the story of Alli (Maria Dizzia), a mother of young children who has grown frustrated with her daily routine and husband (Greg Keller). But her life is shaken up when two free-spirited twenty-somethings move in across the street and she discovers that she can see into their apartment.

THE NEIGHBORS’ WINDOW premiered at Tribeca Film Festival and has gone on to play at dozens of film festivals, winning over 20 major awards.

“Packs a powerful emotional punch… A model of economical storytelling.” -The Daily Beast
“A delicate tale in which envy bleeds into empathy…. Unexpected and moving.” -Filmmaker Magazine

SELF 05: A Night In Shanghai

IS TROPICAL – WHAT YOU WANT

KIDS OF THE APOCALYPSE – BETTER LIFE

Raymond Arroyo questions why Biden is 'so racially obsessed'

Raymond Arroyo questions why Biden is 'so racially obsessed' 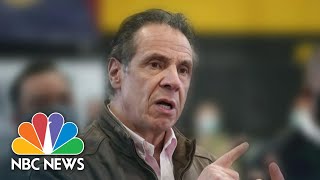 How A 1950s Vanity Is Professionally Restored

What is Tornado Alley?