Hong Kong International Airport has cancelled departing flights, as anti-government protests in its main terminal continue for a fourth day.
Thousands are gathered at the airport – which is one of the world’s busiest.
In a statement, officials said operations had been “seriously disrupted” by the public assembly.
Many of those protesting are critical of the actions of police, who on Sunday were caught on film firing tear gas and non-lethal ammunition at close range.
Some protesters are wearing bandages over their eyes in response to images of a woman bleeding heavily from her eye on Sunday, having reportedly been shot by a police projectile. 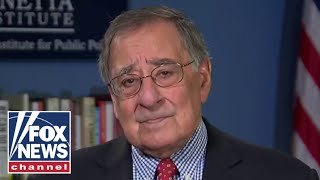